Fly Into London in October!

If you’re flying into London next month, there are some amazing events for you to enjoy!

St James’s institution Quaglino’s is turning 90 and throwing a huge party to celebrate! The restaurant is getting a little help on the night, from four of the most celebrated bars in the world – Hope & Sesame, Mixology Salon, Atlas Bar and COA.

Cool off at Mayfair’s ICE bar, which is hosting a Disco Ice party. The bar is turning into a nightclub for the very first time, inviting guests to dance the night away at -5!. There’s a Magnum of Champagne for ‘best outfit’. Tickets are £39 and include two drinks.

More than 300 bars are involved in the 10th annual London Cocktail Week, serving £6 cocktails and putting on boozy events across the city.

Michelin pub of the year The Marksman is heading to Soho members club Quo Vadis for a special supper club. Non-members can unwind in the second floor dining rooms for a meal cooked by Marksman’s chef-owners Tom Harris and Jon Rotheram.

The Brixton Disco Festival is back - Dimitri From Paris and Soul Clap are the biggest names on the line-up at Electric Brixton, keeping the party going until 5am – get your dancing shoes ready.

Who doesn’t love a good glass of Rioja? An entire evening dedicated to the Spanish wine region is headed to the Southbank, with more than 100 wines on offer for sampling. Things kick off at 7pm, though the location is still under wraps. Tickets are £40.

Mexico’s Day of the Dead celebrations start early with Troxy hosting a special themed party. Expect a mix of traditional South American carnival and circus, with late night DJ sets, and plenty of tequila and mezcal to boot – don’t forget to dress up and look dead good too.

The Steel Yard is hosting an immersive Secret Garden Rave for Halloween until 6am. It’s set to be one of the most spectacular parties in the city, with DJs spinning techno and house all night long against a spooky, stunning Halloween backdrop.

Comedy fans are in for a treat this Halloween with Jitters – a show which with promises a mix of “morbid magic” and “ghoulish giggles” at the Comedy Pub in Piccadilly Circus. Tickets for the special horror-inflected, hour-long shows are £15 – it could be the perfect way to see in Halloween. 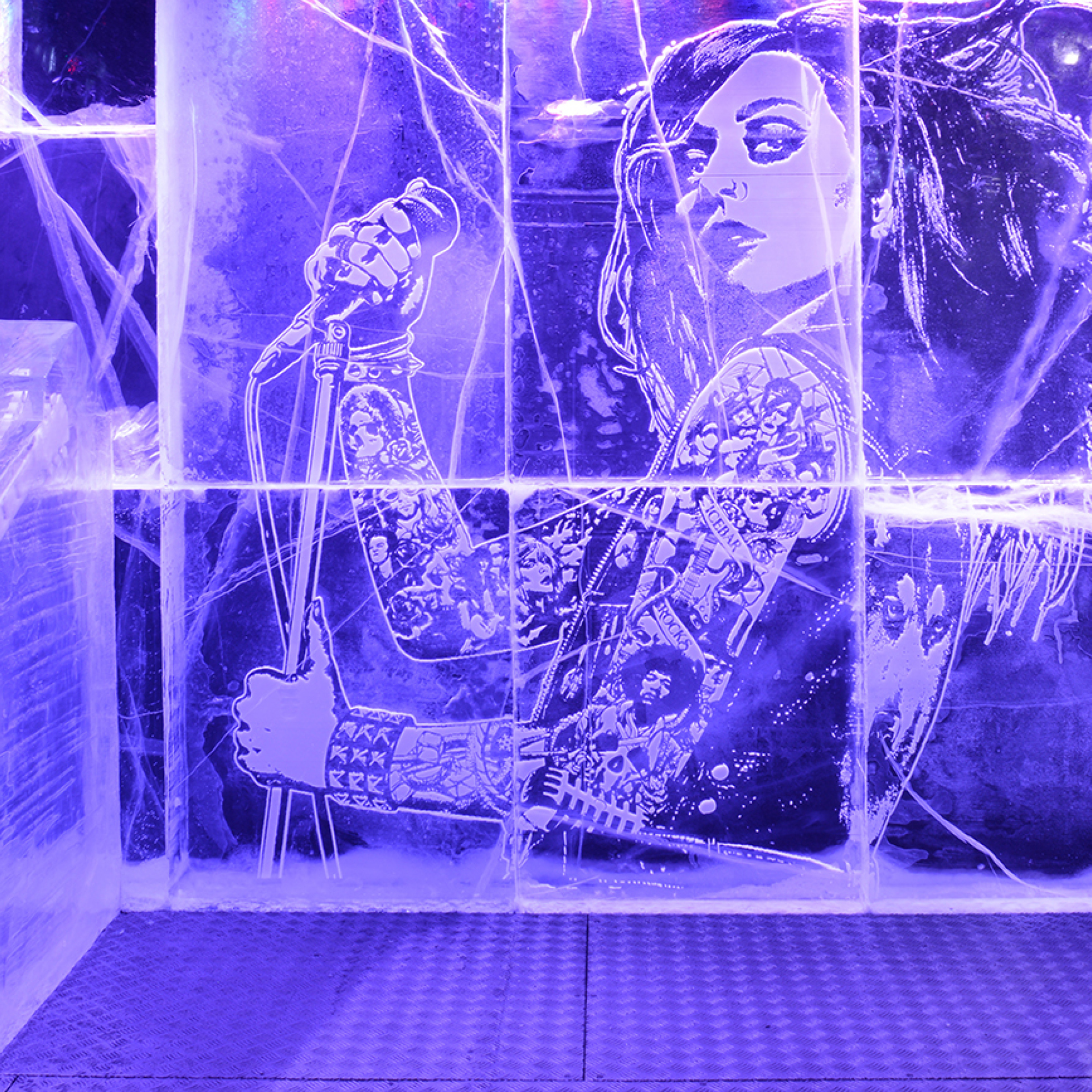 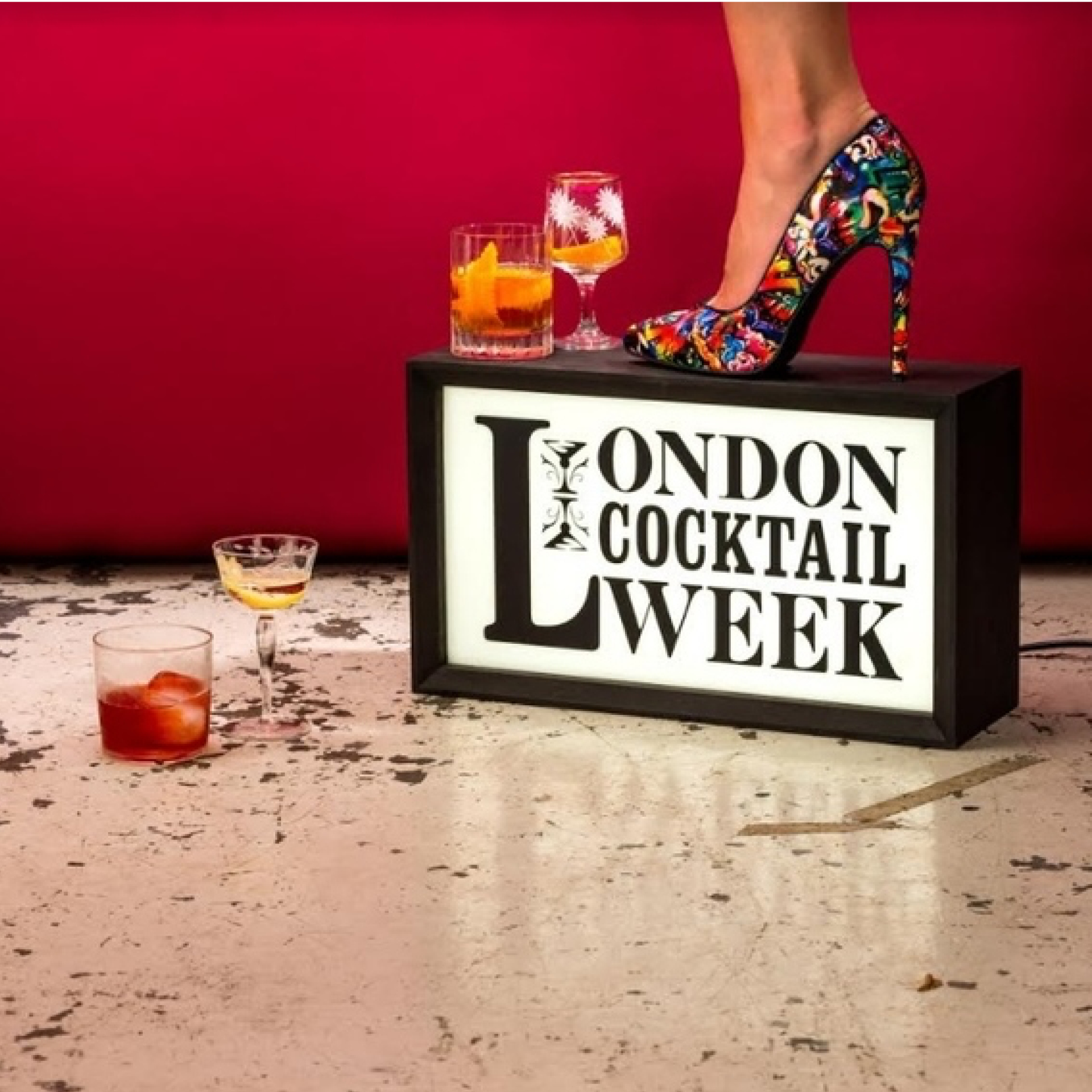 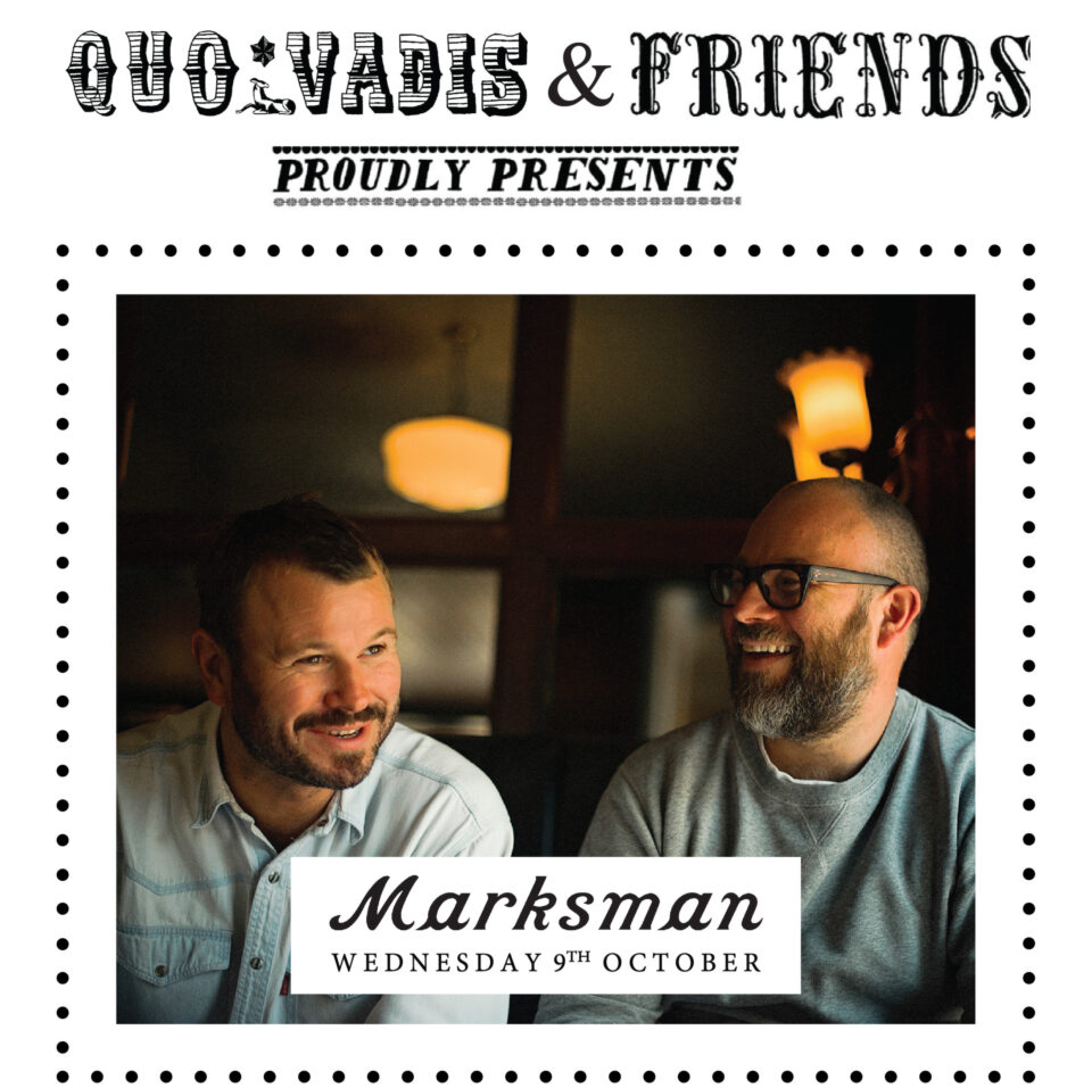